A Solo Exhibition of Paintings by

On Display in the Curtain Call Gallery through August 5 2012 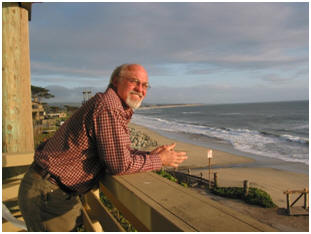 Lewis G. Rice’s paintings have been in numerous exhibitions in the United States and, most recently, in Berlin, Germany.

In addition, Lewis has exhibited in numerous art fairs, both juried and non- juried, along with other private and public showings and lectures. As well, he has taught art to both youth and adults in Illinois and Oklahoma.

Lewis is originally from Oklahoma where he received a Bachelor of Fine Arts degree from the University of Oklahoma, majoring in painting and sculpting. He also received a Masters Degree in Interior Design from Oklahoma State University. After marrying his sweetheart, Beth, who was from Illinois, they moved to Skokie, Illinois where Lewis worked in commercial design and construction. Together, Beth and Lewis had two children. Lewis lost Beth to cancer more than twenty years later. He remarried in 1999 and he and his two children added to their family Jane Ramsey and her two children. Lewis and Jane live in Chicago, Illinois with their two dogs and cat where Lewis works out of his home studio doing what he loves most – painting!

According to Lewis, “Recently, I have expanded my existing curiosity about the complex beauty of nature relating to its use of form, light, and color. I began my pursuit by photographing various types of landscaping in many different locations and in different seasons . Sunlight, or the lack of, changes the shape and color of items. Nowhere is this more obvious than in nature. The most complex subjects I simplify, but first I dissect the subject or scene and separate its many colors and shapes. I then rebuild it in a simplified form using an abstract format. I hope my pieces inspire the spectator to take time to enjoy nature with a fresh perspective. Through the language of applying paint to a surface, a new interpretation and appreciation of nature emerges.” 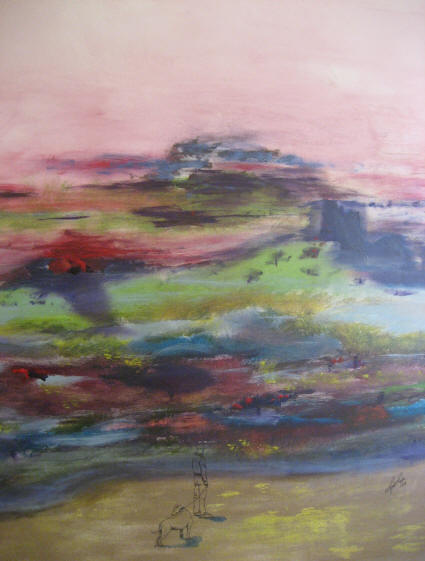 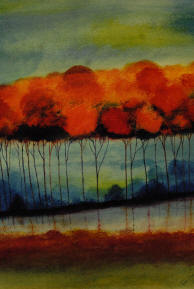 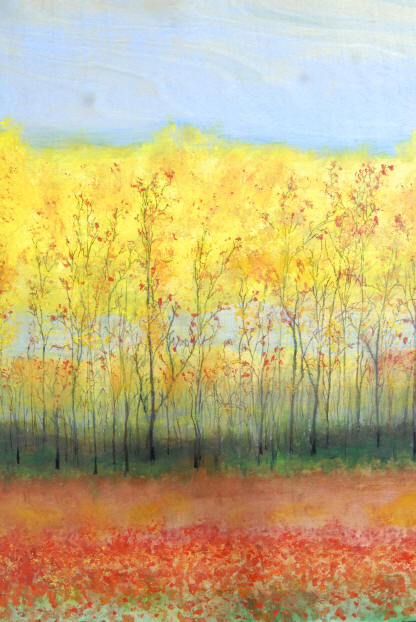 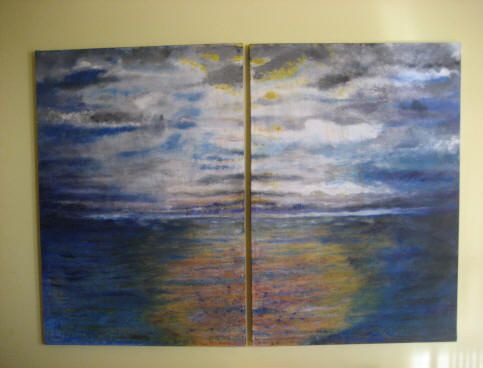 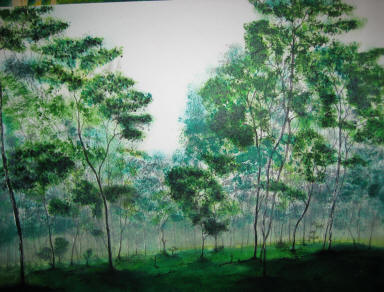 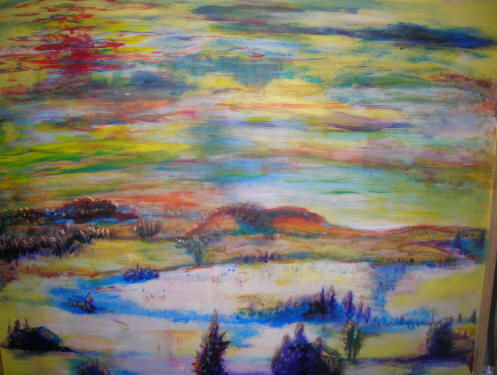 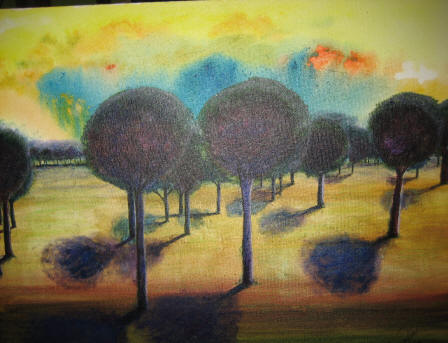 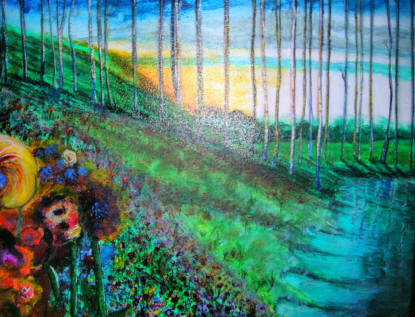 Founded in 1991, Anatomically Correct is a not-for-profit organization dedicated to showcasing works by artists in alternative spaces in a combined effort to educate, diversify, and promote community awareness of the visual and performing arts.    This project is sponsored in part by the Chicago Dept. of Tourism, and the Illinois Arts Council, a state agency.