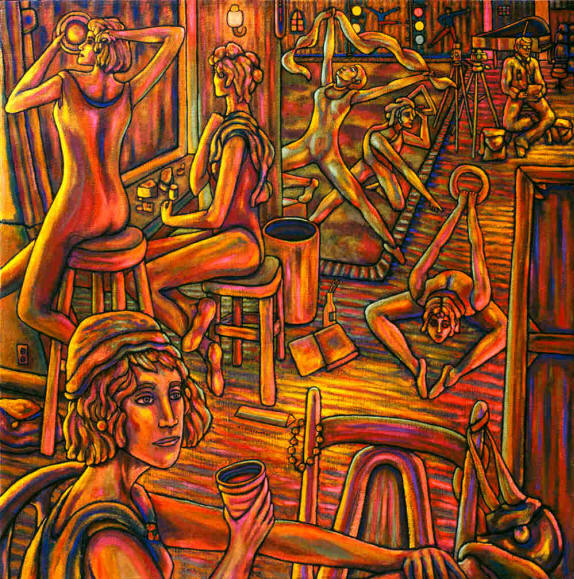 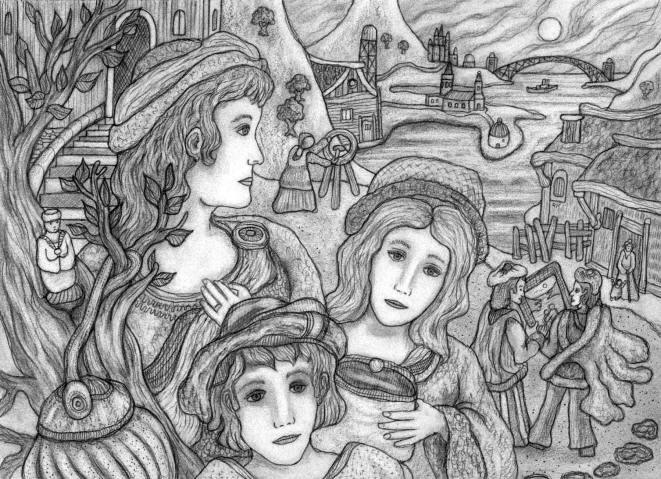 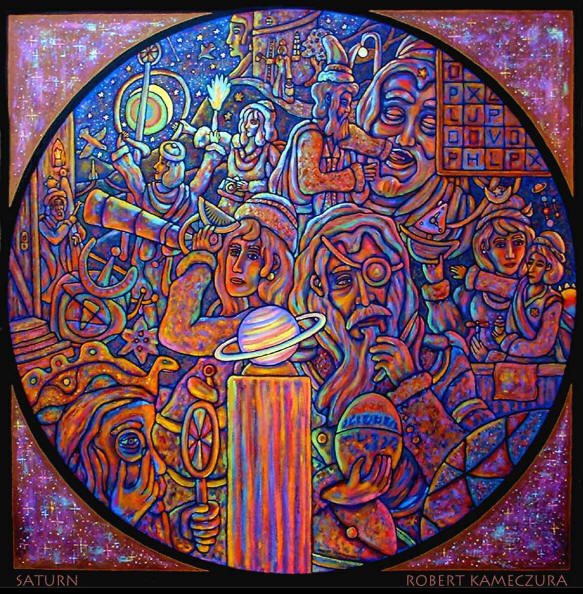 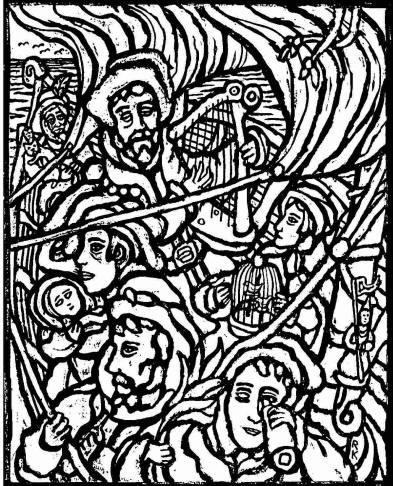 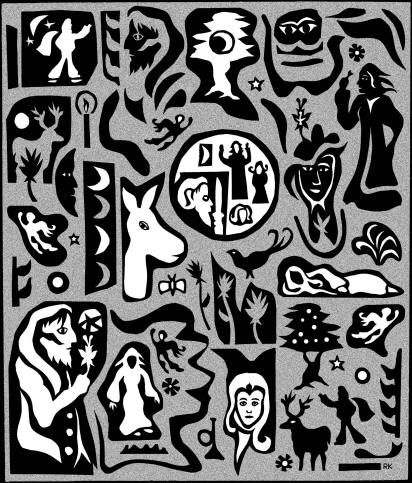 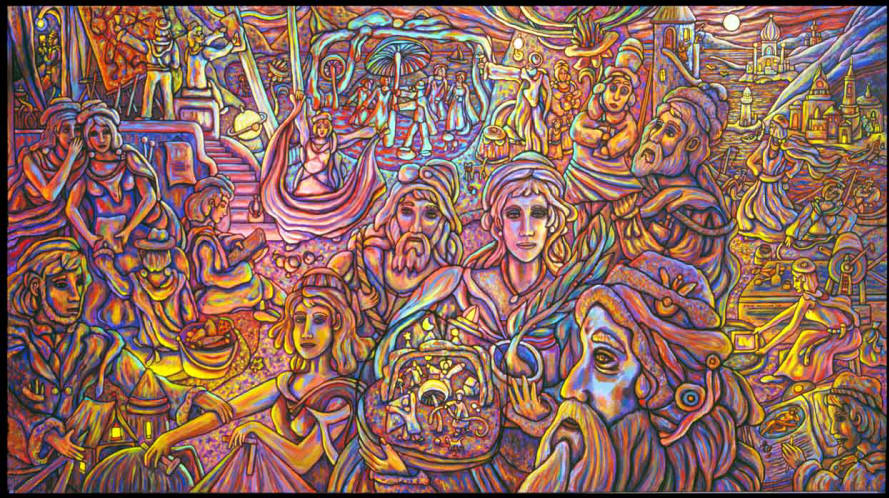 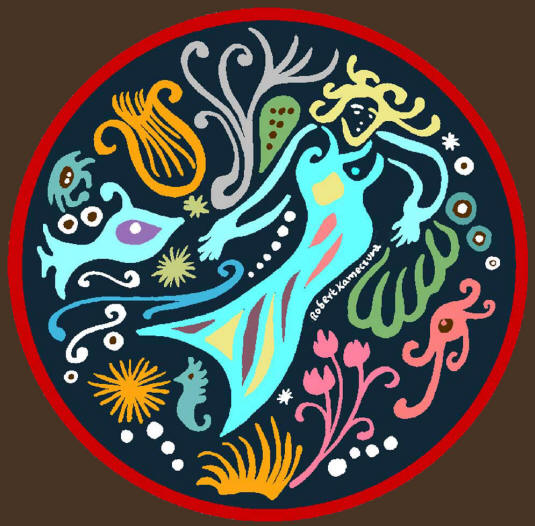 Robert Kameczura has been called “one of Chicago’s Renaissance men” for his art and photography. Mr. Kameczura has exhibited widely and internationally, in Japan, Poland, Ireland and Canada as well as across the U.S. He has exhibited at the Metropolitan Museum of Toyko, The Sakima Museum, Japan, The Pennisula Museum, The Rockford Art Museum and the EAG Gallery in the Elmhurst Art Museum to name only a few. The late Chicago Collector June Spiezer, housed in the Rockford Art Museum has said of him:

“Robert Kameczura is Chicago’s new “Genius of the Digital Photo .” He treats this new medium with the finesse and skill of an old master. It is not just the quality of his work, which has amazing subtlety but the range and depth of feeling of his prints is astonishing.” He is a master colorist and designer. His work glories in richly imaginative textures. Every print seems to bring something fresh and new; whether exploring effects of light and form in nature, showcasing the darker aspects of the urban experience, exploring small personal moments of self-reflection, or creating pure abstractions. his prints convey a kind of mind stretching beauty and originality which is found only in the work of the finest artists.”

Theatrical Design:
Active as a set designer for modern dance, most notably with The Chicago Repertory Dance Ensemble, The Dublin City Ballet and The National Ballet of Ireland (where my work appeared on Unitel Television) and other groups and choreographers